Do you know the history behind Clinical Trials Day? 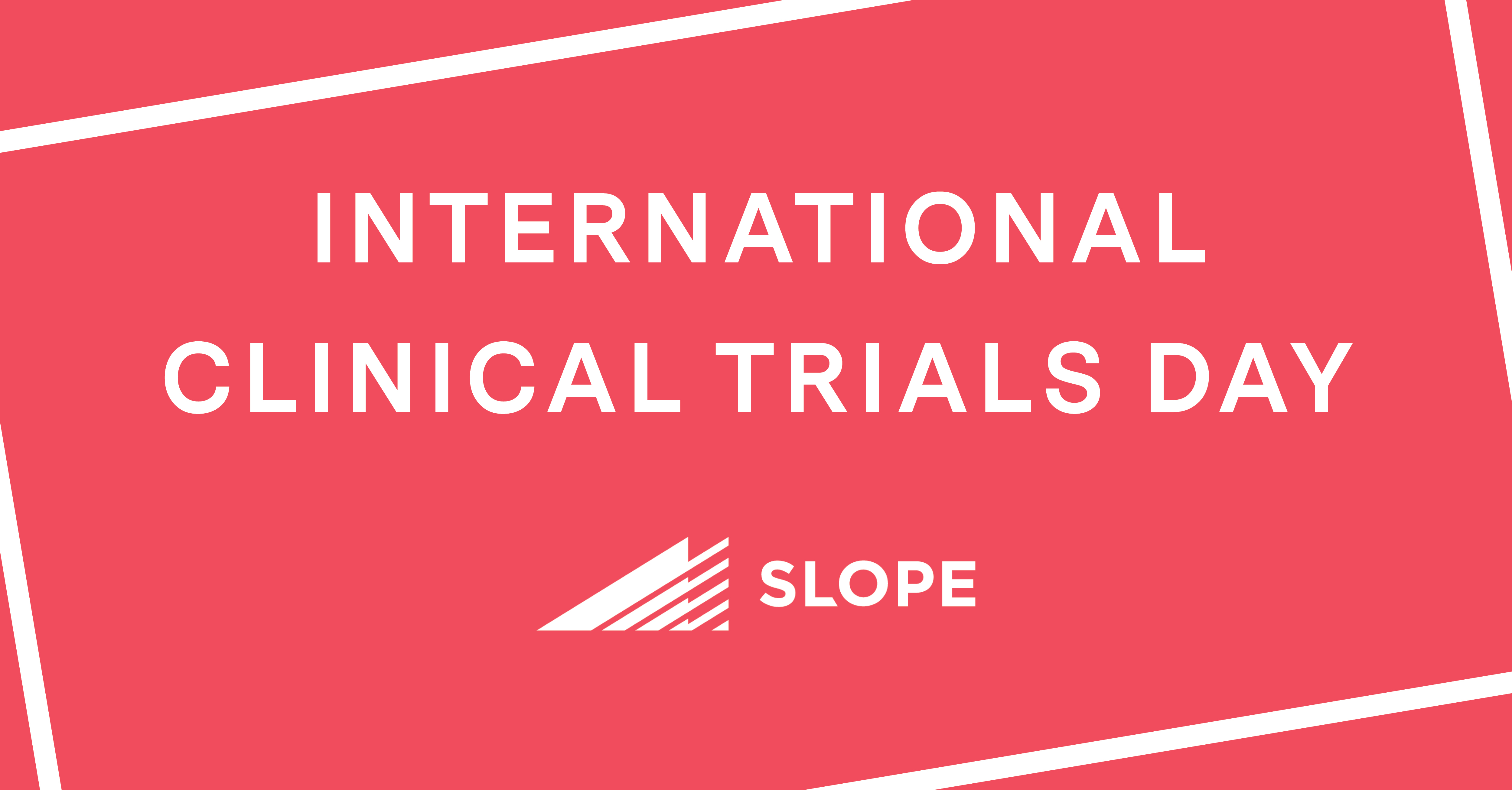 Unlike most unusual (seemingly made up) days of the year, Clinical Trials Day has a great deal of history behind it — centuries, actually. Annually on May 20th, Clinical Trials Day honors the legacy of James Lind, a Scottish doctor, who conducted one of the first ever clinical trials in 1747.

Lind was a pioneer of naval hygiene in the Royal Navy, often arguing the health benefits of better ventilation aboard ships, improved cleanliness of sailors' bodies, clothing and bedding, and below-deck fumigation. During his time serving on the HMS Salisbury, British seamen were contracting scurvy at an alarming rate after just two months at sea, with some even succumbing to the disease.

Lind thought he knew how he might be able to treat scurvy but needed validation, so he enlisted 12 men affected with the disease to help prove his hunch.

Scurvy is a debilitating disease caused primarily by a deficiency of vitamin C. It can lead to anemia, debility, exhaustion, spontaneous bleeding, pain in the limbs, and swelling of some parts of the body. Those who die from scurvy usually do so as a result of the infection produced by gum disease, loss of teeth, and the bleeding.

Although Lind was not the first to recommend citrus fruit as a cure for scurvy, he was the first to conduct a systematic experiment to test its effectiveness. It is one of the first known, controlled, clinical studies in the history of medicine.

Lind believed that scurvy was due to putrefaction of the body and more importantly that acids could help ease some of the side effects. Dividing the twelve sailors into six groups of two, Lind gave each of them the same diet but, in addition: group one was given a quart of cider daily; group two twenty-five drops of sulfuric acid; group three six spoonfuls of vinegar; group four half a pint of seawater; group five received two oranges and one lemon; and the last group a spicy paste made up of garlic, mustard seed, dried radish root and gum myrrh, plus a drink of barley water.

Due to a low supply of fruit, the treatment of group five stopped after just six days, but by that time one sailor was fit for duty while the other had nearly recovered. Apart from group five only group one also showed a positive effect of treatment but the results were not nearly as advanced.

Alongside this study Lind also proposed that freshwater could be obtained by distilling sea water. This work advanced the practice of preventive medicine and the improved nutrition that we know today.

Although Lind’s publishing on the study did not gain much traction due to it being long, difficult, and contradictory, he is still credited with creating the first “fair test” by comparing like with like, inspiring the future of clinical trial design.

Subscribe to our blog and get the latest news in your inbox.

Thank you! Your subscription request has been sent!
That didn't work
Please try again 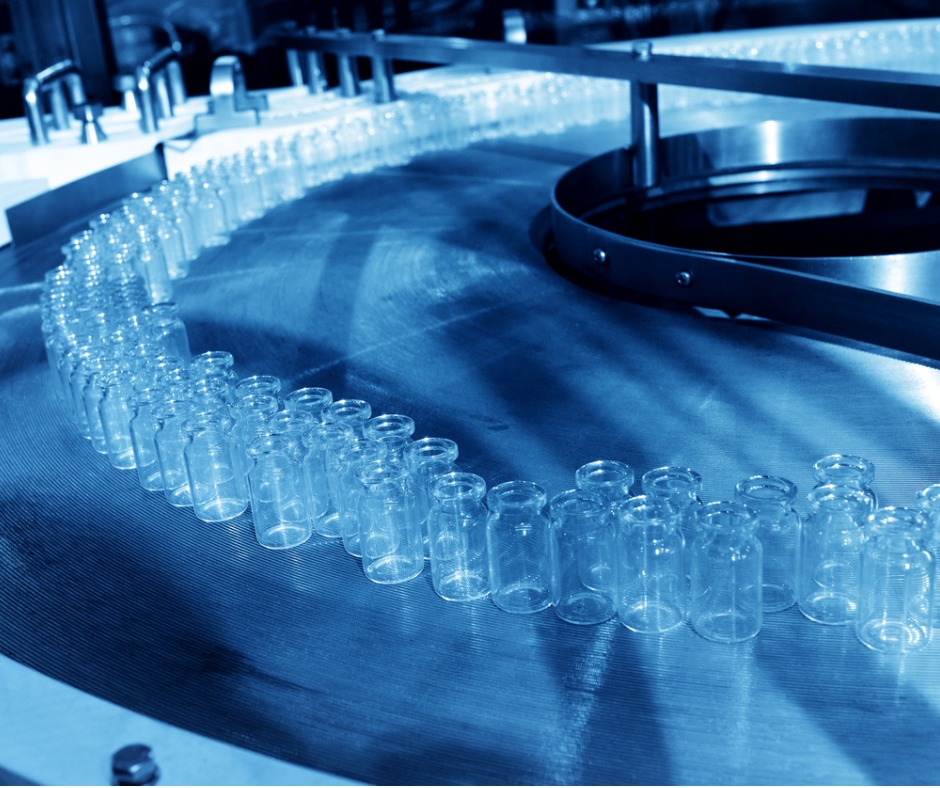 Blog
•
Apr 14
When You Need to Optimize Your Clinical Supply Chain Management
In this blog, the second in our series on clinical supply chain management optimization, we’ll highlight these mistakes and issues and the operational problems they cause that can negatively impact the probability of a successful clinical trial.
Read more
→ 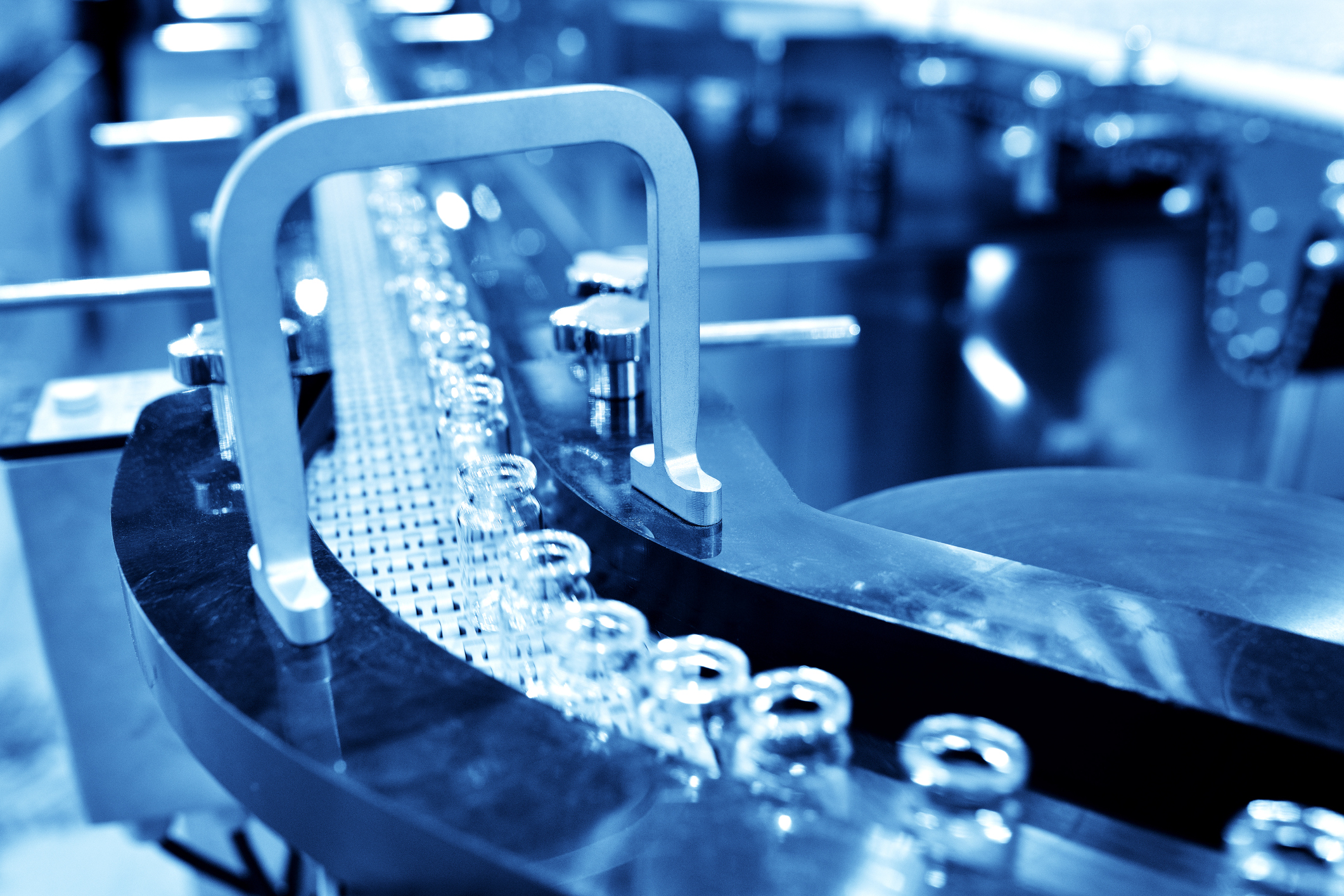 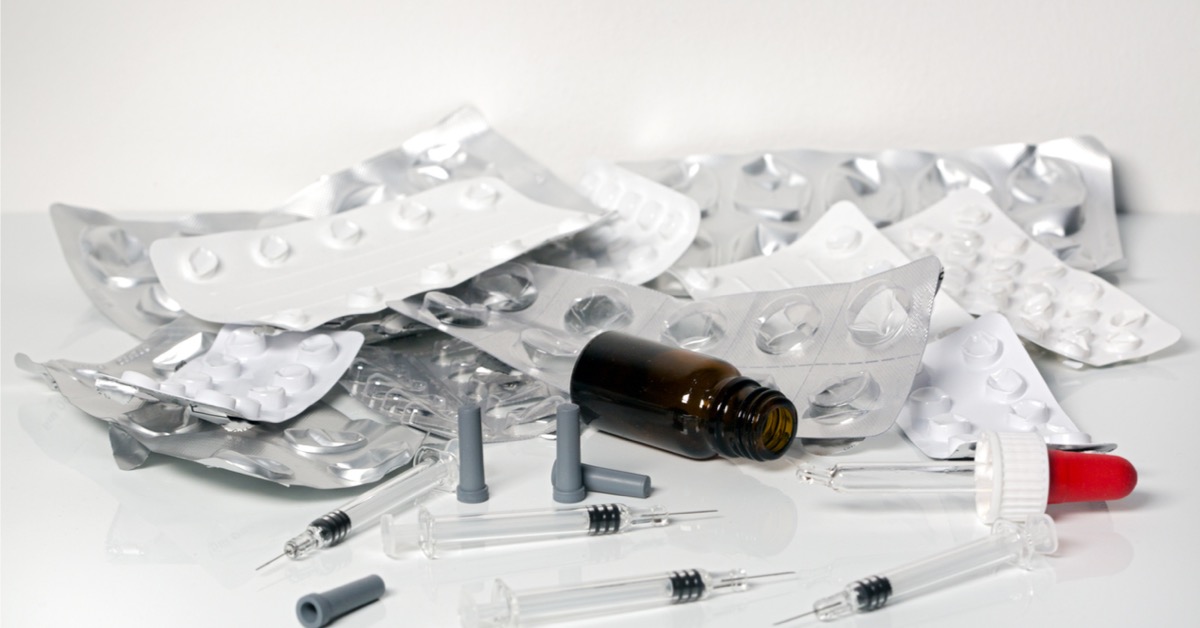 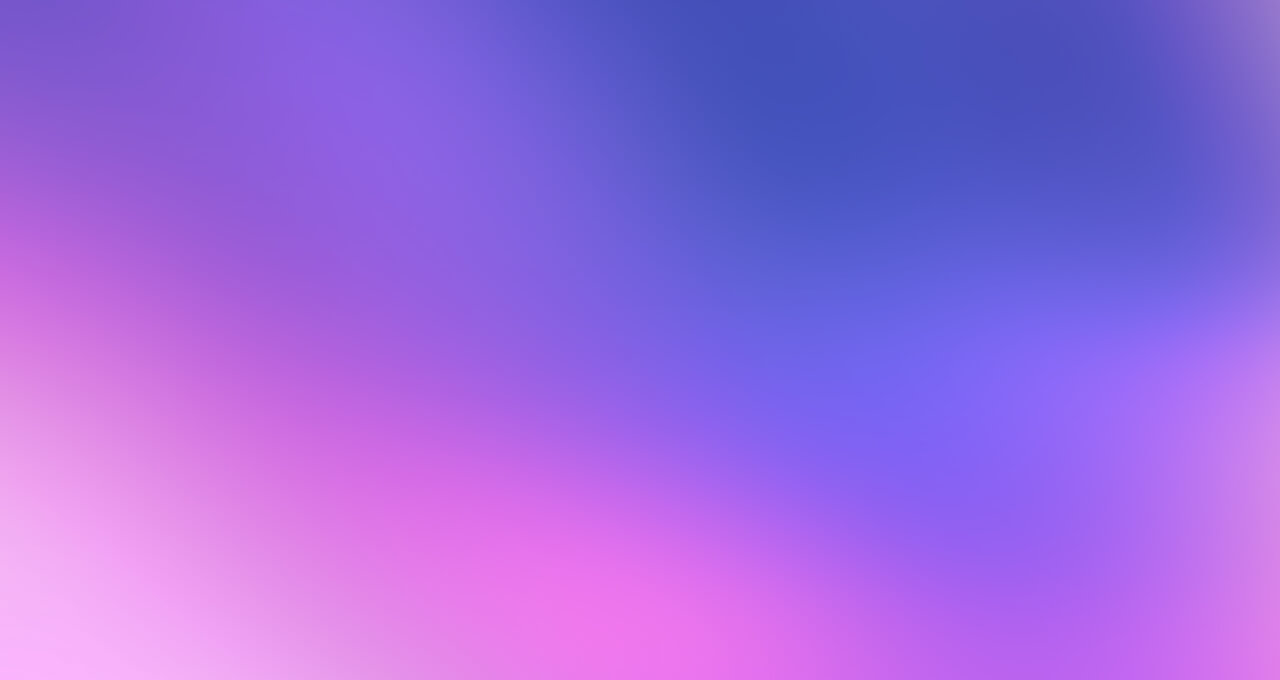